Skip to content
Effective Jan 1st 2021, we can no longer deliver to the UK or Northern Ireland through our online system. You can contact us via email if you would like to arrange an order and delivery via regular post. 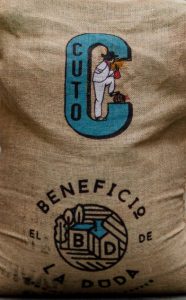 Their arrival to El Salvador came in the time when the president Gerardo Barrios, was pushing coffee’s production, as the traditional crop of dye Indigo was going down due to the boom of synthetic colorants.  Hacienda San Isidro, had everything to become a coffee farm and so they switched to growing coffee.

When the great-grandmother died, she left the farm to her 3 sons.  One of those sons, was Angel’s grandfather.  He had 14 children, including Angel’s father.  Over time the farm was divided between the 14 children with Humberto Sr inheriting 2 coffee farms.  When he retired he gave his two sons the farms.  Angel and his brother, Humberto inherited Hacienda San Isidro and Finca Altamira.  They are, unfortunately, the last members of the family still working the farms.  The rest of the family sold or abandoned their farms for various reasons.

With the brothers now managing the two farms together, the production has been combined to create El Cuto coffee.  El Cuto, used to be the local “Zorro” of the region, and happens to be the hero of all the stories their father used to tell them when they were children.  Cuto means, the one missing a hand. This avenger would steal from the rich to give to the poor.

Angel and Humberto worked with a Salvadorian artist, called Daniela Perla, to know if she could create an image El Cuto nowadays. The new picture on the bags is what Daniela created.

In addition to coffee, the Barerra brothers plan to install bee hives and in the lower parts of the farm, they will plant cacao with vanilla (both endemic to the country).  They will also rear sheep and start moving into organic agriculture, and eventually, biodynamic farming.  More trees have been planted to help with climate change and help the environment.

You may notice the word “Beneficio de la Dudo” on the coffee sacks.  This is a play on the word  “Beneficio” which in Spanish means coffee mill, and make the word’s game the benefit of the doubt.  Because they want to give the benefit of doubt, to a different model of agriculture.  But not also of agriculture, but also social, the idea of having second products, is that all the revenues go to the employees.

Under the brother’s direction, the two farms will be managed together, implementing environmental, economical, sustainable, ethical practices that result in high quality, traceable coffee grown by farmers who share in the returns.  Ponaire and our customers will benefit from these new way of managing the farm – the high quality beans will continue to improve and become increasingly more environmentally, ethically, and sustainably responsible.  We plan to continue our support of this family-run farm and look forward to years of great beans that we can roast for our customers. 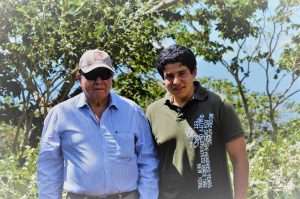 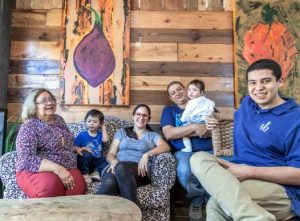 Since 2009, we have won over 17 Great Taste Awards for our coffees. The Great Taste Awards is the acknowledged benchmark for specialty food and drink. It has been described as the ‘Oscars’ of the food world and the Epicurean equivalent to the Booker prize. 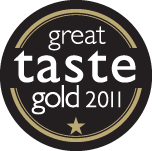 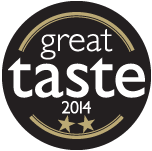 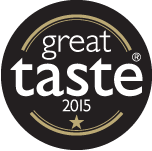 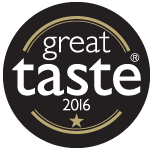 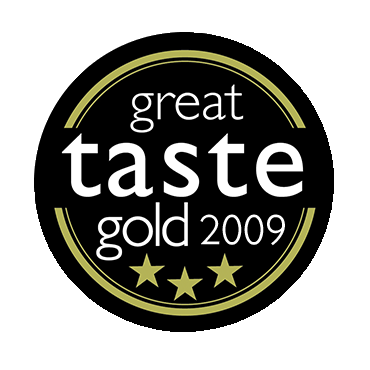 Be a Part of the Tradition

Any cookies that may not be particularly necessary for the website to function and is used specifically to collect user personal data via analytics, ads, other embedded contents are termed as non-necessary cookies. It is mandatory to procure user consent prior to running these cookies on your website.